Addams
GSM-R prichadza do Afriky
GSM-R Arrives In Africa
http://www.railjournal.com/ , August 29, 2006 - ALGERIAN National Railways (SNTF) will be the first African railway to install GSM-R wireless communications on its network. SNTF has awarded a contract to Nortel, which will install GSM-R on the El Gourzi—Touggourt line as part of the first phase of the project. Nortel will supply design and engineering services, while SNEF, Algeria, will provide construction, installation, and commissioning support.
30.8.2006 11:13
Odkaz na príspevok: https://www.vlaky.net/diskusia/link/96710/

Addams
Ressano Garcia line ready this year
http://www.railwaygazette.com/ , 01 June 2006 -REHABILITATION of the 90 km line from Maputo to the South African border at Ressano Garcia is to be completed by the end of this year, according to Mozambique's Minister of Transport & Communications Antonio Munguambe.
Addressing a conference to promote the 'Maputo Corridor' at the beginning of May, Munguambe said CFM was undertaking the work following the termination of the concession awarded to Spoornet and NLPI (RG12.05 p760). He expected 'emergency repairs' to be completed in May, with final works on the Ressano Garcia - Machava section finished by October.
Around US$12m is being spent to boost capacity on the route from 3 million tonnes a year to 5 million in 2007, with a target of 17 million by 2010. CFM is spending US$70m in total, which includes US$31m for rehabilitation of 45 locomotives, US$20m for freight wagons and the rest for infrastructure works in Maputo Port and on branches to Matola, Goba and Salamanga.
Munguambe expects to see a substantial increase in traffic over the route, as Maputo is much closer to the Gauteng region than any South African port. CFM studies suggest that the line could be carrying almost 6 million tonnes of South African coal, 4·6 million tonnes of magnetite and 1·2 million tonnes of ferro-chrome in 2010.

Addams
Brazilska spolocnost CVRD spracuje studiu novej trate v Malawi
http://www.railwaygazette.com/ , 01 June 2006 - The government of Malawi has authorised Brazilian mining group CVRD to conduct a feasibility study for a 100 km cut-off from the Moatize branch of Mozambique's Sena Line to join CEAR at Lirangwe near Blantyre, allowing it to export coal from the Moatize mines through the port of Nacala.

Addams
Iron ore links make progress
http://www.railwaygazette.com/ , 01 June 2006 - INDIAN construction group Ircon announced on May 11 that it had started final negotiations for a US$110m contract to upgrade the 250 km Bong Mining Railway in Liberia. Managing Director B S Kanpur hoped to sign the contract by the end of the month. 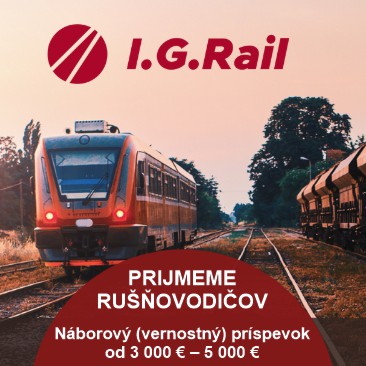 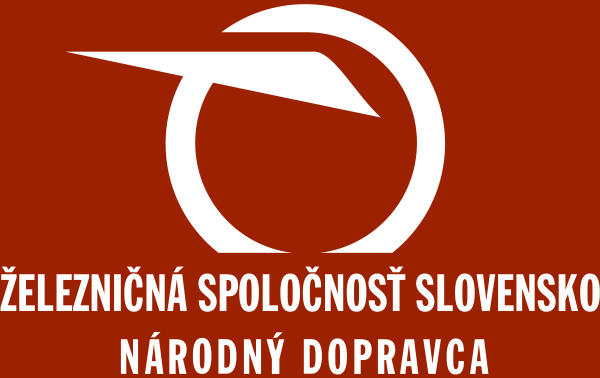 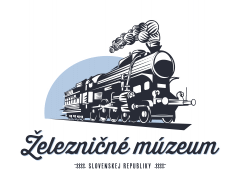 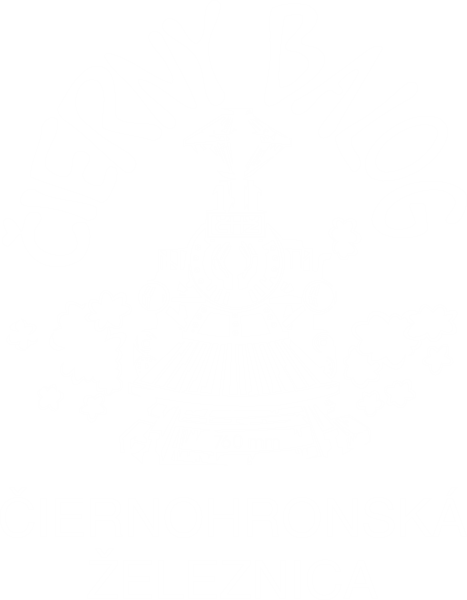